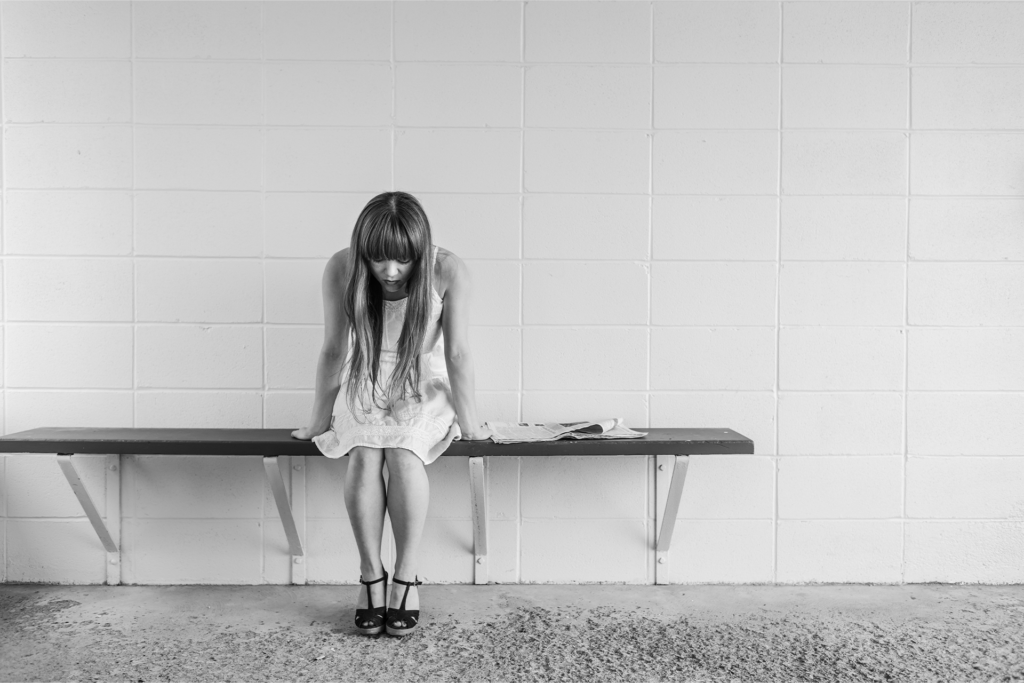 There are two different types of abortions available to women in the United States: surgical and medical. A surgical abortion is offered inside a clinic and is usually performed on women greater than 15 weeks pregnant. A medical abortion, also know as the abortion pill or a chemical abortion, is an abortion that uses medication to end a pregnancy less than 15 weeks along. It is important to understand the difference in procedures, as the the emotional and physcial healing after abortion can be different.

Surgical Abortion: “I can remember vividly going into the waiting room after my surgical abortion, it was the first glimpse of realizing what I had done. They (abortion clinic staff) had women lined up across each wall and you didn’t know what to do when you looked at them. All of us just realized what we had done. The shame, guilt and crying caused us to not want to make eye contact with each other.” Chemical Abortion: “I had a false sense of security when I took the pill. I thought I could convince myself that I had a miscarriage. They (abortion clinic staff) told me it was going to be like a heavy period, so I went home and took the pill and the painkillers they gave me. I woke up in the middle of the night, alone and in pain. I sat down to use the restroom and heard my baby hit the toilet.”

Jessie’s experience with surgical and medical abortion were equally as traumatic, but in different ways. Jessie stated that her experiences with abortion impacted her marriage, parenting and other relationships. When she realized the negative impact it was having, she discovered the importance of after abortion healing. Support After Abortion helped her get connected to a virtual after abortion healing program that was specific to her needs.