The person behind the headlines of Roe v Wade 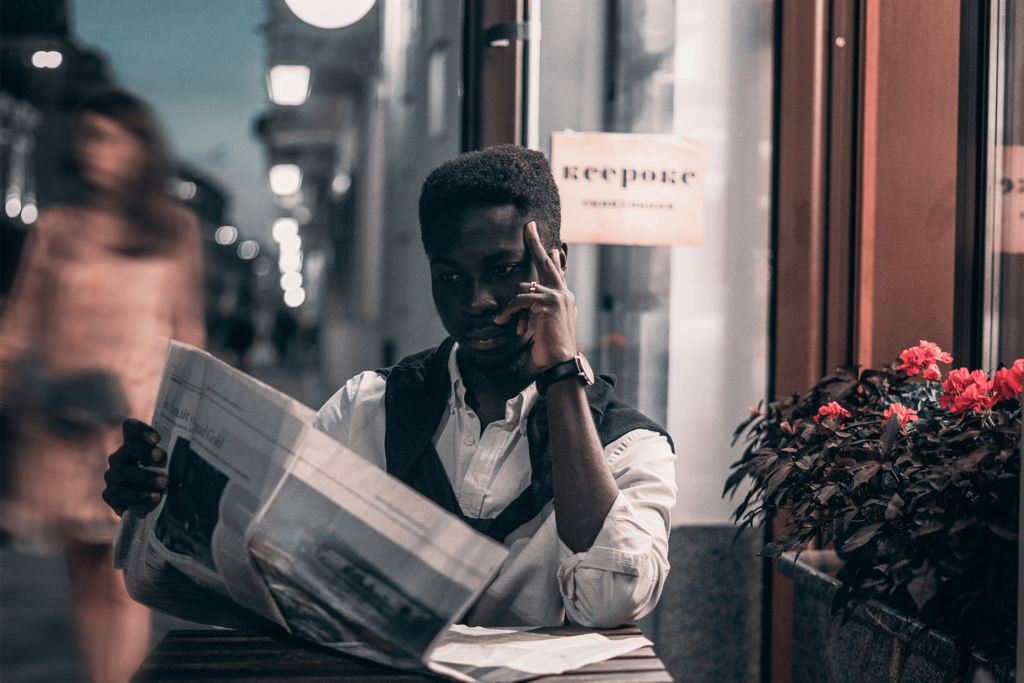 Roe v. Wade is one of the most controversial U.S. Supreme Court cases in American history. Though many know of the case and have mixed emotions on the ruling, hardly anyone knows the real story of “Jane Roe.” In the FX documentary, AKA Jane Roe, viewers get an in-depth look into the troubling life of Norma McCorvey, the real Jane Roe. On the Support After Abortion Healing Network, Karen Garnett, with Heroic Media, a close friend of Norma’s, shed light on Norma’s incredible journey. 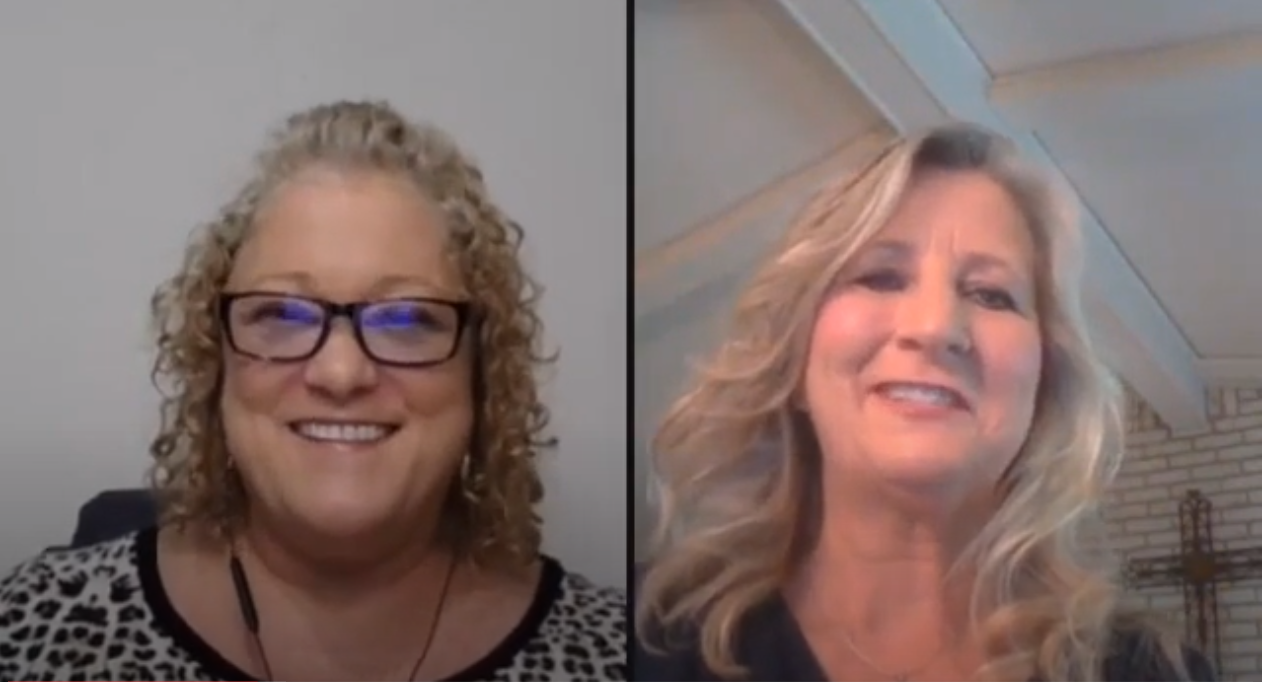 According to Karen, “Norma had it hard from the very beginning. By age 10, she was a runaway looking to escape her mother’s verbal and emotional abuse. Shortly after, she was sent to a reform school. At age 15, she went to live with a male family member who sexually abused her. Norma later dropped out of school in the 9th grade. She was married by age 16, which ended in abuse, divorce, and her first pregnancy. At this point, Norma was abusing drugs and alcohol, resulting in her mother raising her child. At 19, she became pregnant again and decided to give her child up for adoption. Norma had a turning point at age 21. She was pregnant for the third time but didn’t want to go through another full-term pregnancy. At the time, she was living in Texas, where abortion was not legal. She was later introduced to two attorneys looking for a plaintiff to challenge the Texas abortion statute. She agreed to be the plaintiff but had no idea they had planned on taking the matter to the supreme court.”

Roe v. Wade’s ruling gave women the right to choose to have an abortion and would change our country forever. Norma struggled after the case. She worked for four different abortion clinics, which caused more trauma, confusion, and guilt. Norma was introduced to Jesus Christ and saved, which ultimately led to her healing and restoration.

Norma’s traumatic childhood experiences relate closely to the stories we hear from women who have experienced abortion. Until the freedom from abortion healing is uncovered, many women struggle with the same lack of identity and connection that Norma did. Support After Abortion is committed and dedicated to the healing of both women and men impacted by abortion. We thank Karen Garnett from Heroic Media for sharing Norma’s story.

It is through the courageous stories that others share that we often connect our own damaging choices. Join an Unraveled Roots Virtual Support Groups today to untangle the pain of your past.

We are here to help. You are not alone.