The Far-Reaching Impacts of Abortion on Relationships 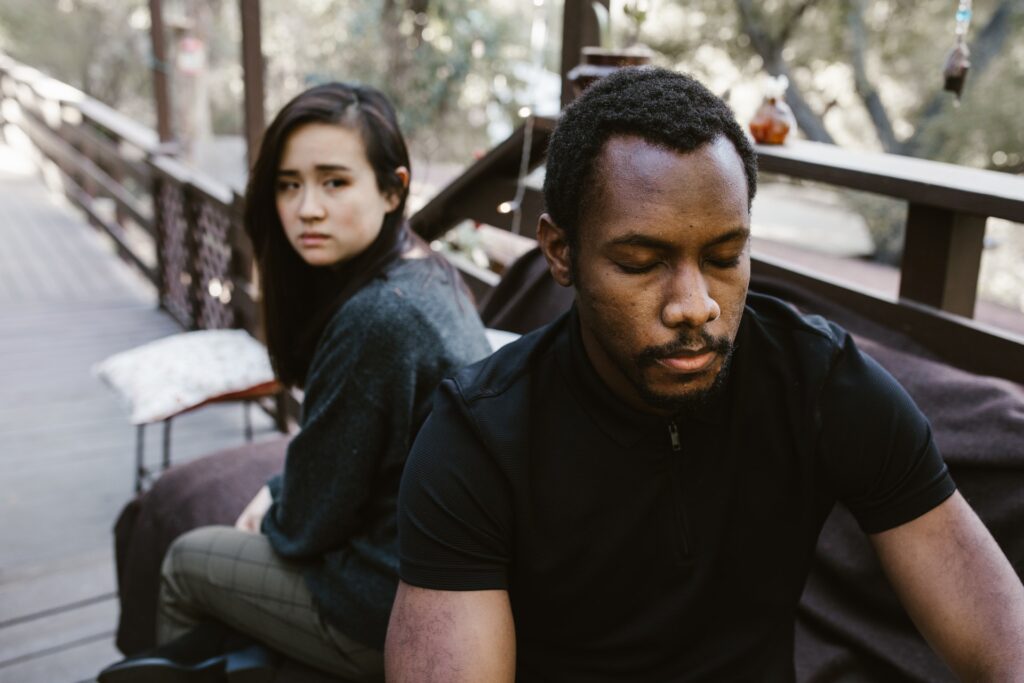 Theresa Bonopartis, Director of Lumina: Hope and Healing After Abortion and Support After Abortion CEO Lisa Rowe, discuss the far-reaching impacts of abortion on women and their relationships.

The Impacts of Abortion are Life-altering

When Theresa was a teenager, she was coerced to have an abortion by her father. She recounts the painful experience of delivering her deceased son and watching the nurse place him in a jar with a label marked 3A. At that moment, Theresa shares, “I immediately hated myself. I wanted to jump out of the window of the maternity ward.” She also shares that she went into “destructive mode” soon after—“A downward spiral of promiscuity and toxic relationships—one of which was a marriage to an alcohol and drug abuser.” Theresa attributes many of her poor life choices to her low self-esteem. Theresa hated herself for what she had done and felt she got what she deserved. She confessed that she most likely would have stayed in the toxic relationship if it weren’t for her children. Her children’s safety, not her own, is what prompted her to leave.

Theresa sought healing multiple times but could either not find a program that suited her or was met with disregard.

“I felt crazy. I was struggling with my emotions, yet society was sending the message that Abortion was an acceptable choice.”

She remembers confessing to a counselor that her previous abortion experience was really bothering her, only to be dismissed and told that it just wasn’t so. It took Theresa 15 long years before she found healing after abortion.

Theresa shares that “With 3,000 abortions a day, we don’t even realize the astronomical impact abortion has on our lives.” Abortion has seeped its way into virtually every family. While we are just beginning to talk about abortion as a society, it’s not uncommon for families to be living with the impacts of abortion without even realizing it exists within their family. Theresa reveals, “There are many ways an unhealed abortion experience can manifest—intimacy struggles, substance abuse, or even detachment.” A husband may have no idea his wife experienced abortion or vice versa.

Theresa’s ministry, Lumina, specializes in providing healing retreats for the surviving siblings. She shares that it is not uncommon for siblings to have difficulty coping with the news of their parents’ abortion. They often have so many questions but are afraid to ask for fear of intensifying their parents’ suffering. Theresa shares common struggles of siblings include extreme guilt and confusion. Siblings tend to question their existence, wondering, “Why am I here and my sibling is not?”

Both Theresa and Lisa agree that healing comes in layers. One healing program is not enough. To be fully healed, leaders need to continue to unlayer their previous trauma. If leaders don’t care for themselves, their ability to lead will greatly impact and most likely result in burnout. When asked what advice she would give to a leader in the abortion healing ministry feeling fatigued, Theresa responds with two suggestions.

First, Theresa shares that she spends a few hours in prayer each day. Theresa finds her quiet time with God allows her to give the weight that comes with the work directly to God. By giving it to Him, she doesn’t carry the heaviness. She also spends hours in prayer seeking God’s guidance as she operates within her ministry. Seeking His wise counsel leads her on the correct paths.

Second, get involved in on-going healing. Support After Abortion offers a variety of virtual healing groups, some of which are even beneficial for those who haven’t experienced abortion. One example of such a healing group is Unraveled Roots. This book, authored by two of Support After Abortion staff (CEO Lisa Rowe and Director of Programming Karin Barbito) and Melinda Means, can help individuals heal from childhood trauma. The virtual group and resource help participants uncover the hidden roots that are responsible for their damaging behaviors.

If you or someone you know is struggling after abortion, we are here to help. Contact us. You are not alone.