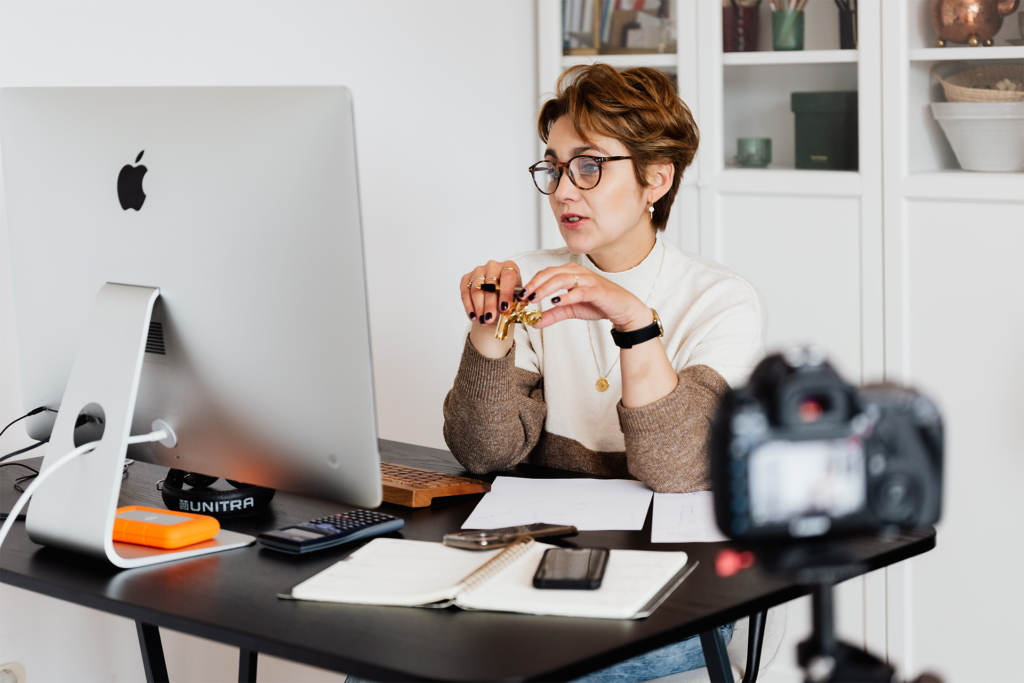 Bringing men into the conversation

Men are involved in every abortion, yet we rarely hear about the impact of abortion. Support After Abortion’s interview with Doctor Joseph Roebuck is one that should not be overlooked. In his interview with SAA CEO, Lisa Rowe, Roebuck boldly tore down barriers and broke through stereotypes. Roebuck’s vulnerable testimony on how abortion left large, gaping voids in his life and the difficulties he later experienced with intimacy and relationships really pave the way for those coming after him looking for healing. Roebuck showed us firsthand that while women might cope with an abortion outwardly, men often turn inwards. He reminded us that abortion doesn’t discriminate. Together, he and Lisa, drew our attention to the evolution of the way we perceive abortion as a culture. Culture once considered abortion a “baby issue” centered around saving lives, then later a “women’s issue” centered around “her body, her choice”, and now we are beginning to see a shift centering around the acknowledgment of men being impacted by abortion as well.

Support After Abortion partnered with over 60 speakers to develop presentations and share resources to facilitate healing after abortion. The problem is, when 9 out of 10 people don’t know where to go for healing, they also don’t know about the resources available. In addition, many centers and organizations typically stick to one ministry or curriculum that works for them. The caveat with sticking to one resource is that while it may work, such an approach may not be for everyone. Having knowledge of a variety of resources (both faith and non-faith-based) helps centers to better serve individuals looking for healing. The SAA virtual panel was a mixture of some of the industry’s greats alongside some of its newcomers. Pat Layton (Surrendering the Secret), Sheila Harper of Saveone (Saveone), Mary McClusky of Project Rachel, Perry Underwood of AbAnon (The Power of Your Story for Men and Change the Shame), Chris Rainey (Healing the Father), and Trudy Johnson (C.P.R.: Choice Processing and Resolution) were just a few of the featured guests. The SAA curriculum panel allowed the individuals to organically promote their books, organizations, and ministries to an eager audience in need of a variety of resources.

2021 has the possibility of looking vastly different for abortion. However, one thing is certain–Support After Abortion is committed to continued efforts to grow its capacity in order to bring people together to build and strengthen abortion healing worldwide. SAA is committed to flexibility and innovation for healing after abortion. We will pivot and shift by any means necessary to meet people where they are and get them the healing they deserve. We will take bold steps to create content and provide options to reach those impacted by abortion who are looking for support and healing. We will continue to work tirelessly until the 9 out of 10 people who don’t know where to go to find healing after abortion, know where to go. We won’t let up or hold back on organizing invaluable conferences and generating important abortion discussions.

SAA is continuing to explore the possibility of learning tracks counting toward certifications. Looking towards February 2021, Support After Aboertion will be providing a full day conference to abortion healing in Spanish. Due to the prominent shift in men coming forward and seeking healing, SAA is looking into formulating a conference specifically for men. Finally, we are excited to air the eye-opening play by John Hoover, Viable, for a 24-hour period on November 12.