Support After Abortion enables healing from shame and grief 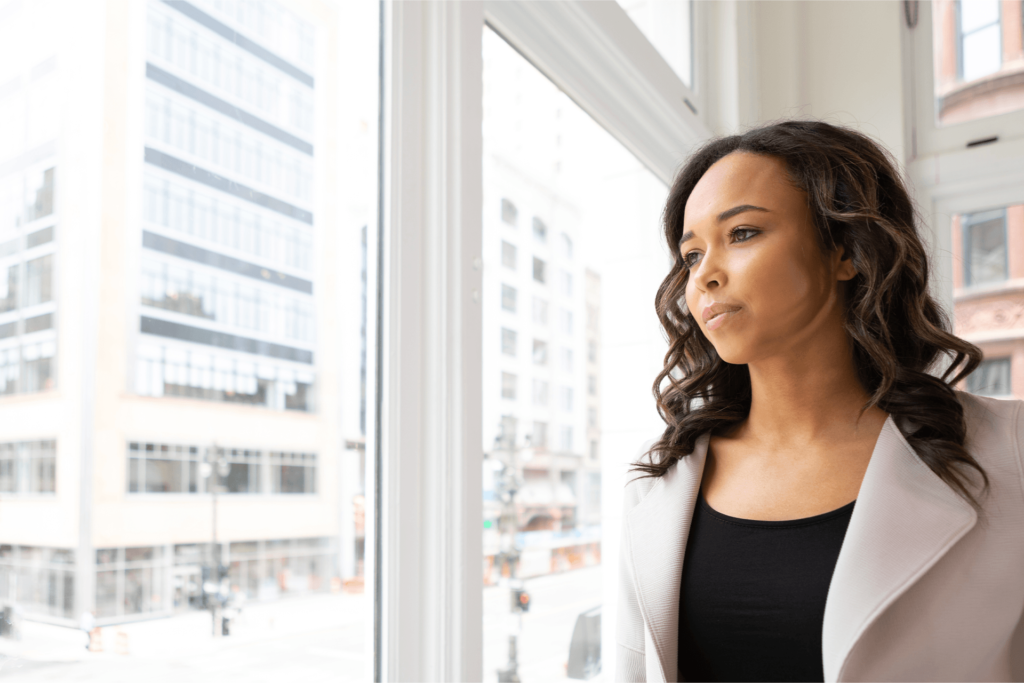 If you or someone you know has been impacted by abortion, you are not alone.

Our organization, Support After Abortion is dedicated to caring for men and women impacted by abortion.  Our team knows first-hand and can relate to how you’re feeling. For example, we’d like to share one of our own team member’s story.  Jessie shared, “I was a young, naive girl when I had my abortion.  I had no idea how much I would suffer from the emotional and psychological repercussions of my decision.  Within hours after ending the pregnancy, I began to feel the crushing emotional pain associated with the irreversible and intentional loss of my child. For the next several months, I cried nearly every moment I was alone, I had trouble sleeping and eating, I was plagued with guilt, shame, and self-hatred. I knew I needed help, but I was too ashamed to talk to my friends or family, and I didn’t know where to turn.

I read about various healing programs online, but none of them seemed right for me.  They were all very religious and they wanted too much information about who I was. I found Support After Abortion.  They didn’t need to know my name, we didn’t have to meet in person, and they said they wouldn’t preach to me or force me to read scripture.

By the end of the program, I had emerged from a place of deep darkness, found renewal in my faith and discovered my purpose.  I never thought I would be able to move forward and live a happy life with my family. Without Support After Abortion, I probably wouldn’t.”

Watch Here: Interview with Support After Abortion by March for Life

Support After Abortion commissioned a study to understand the need for healing and hope following an abortion. We surveyed 1005 women over the age of 18 from all 50 states.  The methodology used met the Disclosure Standard as prescribed by the Marketing Research Association and was conducted by an independent research company.   This is what the research showed.

Nearly one million abortions are performed in the United States every year.  Support After Abortion is dedicated to meeting men and women where they are. We are making it possible for everyone needing help after abortion to find the support and freedom they deserve. Contact us today.