Moral Injury: A New Concept for looking at Abortion Healing 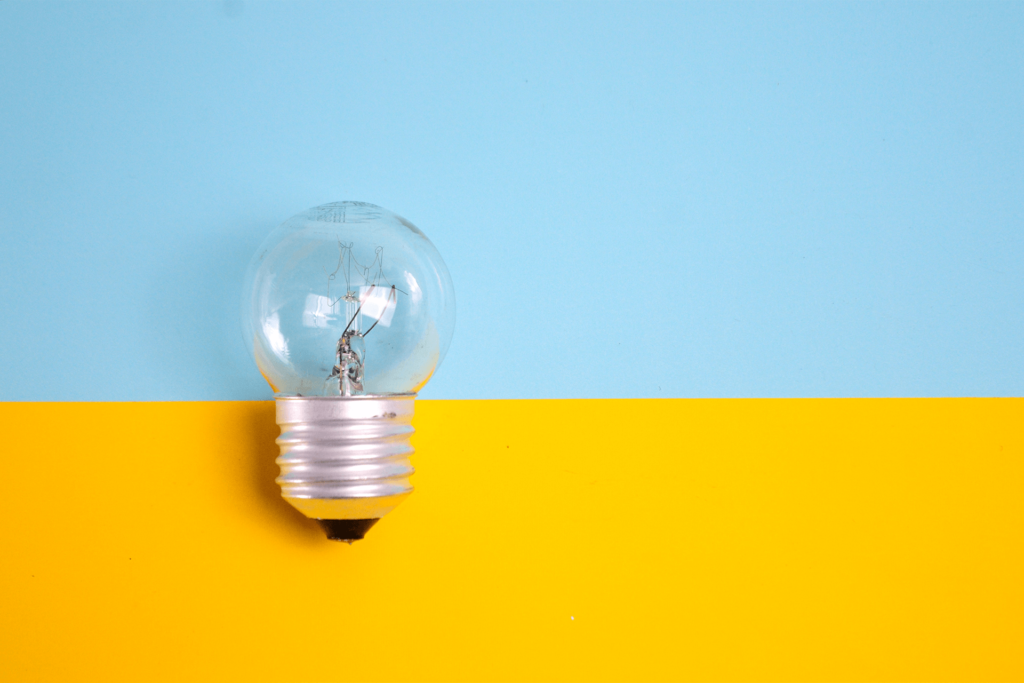 At 17 Kay Lyn experienced a traumatic abortion that she struggled with for years. She recounts the very common, implied threat of her father as one of the factors that led her to believe abortion was her only option, “If you or your sister ever get pregnant, you’ll be kicked out of the house.” Fearful of losing all social support, Kay Lyn went to what she considered a trusted, legitimate authority. There she was told that while she was pregnant, it was “just a blob of tissue.” It wasn’t until 7 years later when she found herself pregnant again that Kay Lyn fell apart and sought healing. Kay Lyn’s pregnancy and the words of the ultrasound sonographer saying, “Oh, look at your baby! Your baby is waving at you,” triggered her abortion experience.

After the birth of her daughter, Kay Lyn was haunted by nightmares. She remembers begging God to take her life because the intense feelings of grief and despair felt like hell on earth. Kay Lyn bravely sought help. She steered away from local pregnancy centers thinking that she would be judged, and instead chose what she thought would be true confidentiality through a Christian counselor. Inspired by how the counselor was able to draw out the emotions and reveal the roots of her behaviors and actions that ultimately led to her healing, Kay Lyn found her purpose in her pain. She wanted to help others in their healing, too.
Kay Lyn founded the ministry Choose Grace on the foundational belief that God’s grace is sufficient for anyone, no matter what they have done. Kay Lyn, on a lifelong journey of healing has done extensive research topics of shame, PTSD and PAS, and moral injury. In this episode of the Healing Network Life, Kay Lyn briefly shares of moral injury and how it may just be the missing link in abortion healing.

What is moral injury?

Moral injury, originally coined by Johnathan Shay, can be described as a high-stakes situation that requires a betrayal of moral beliefs. This betrayal of what is right is a betrayal either by a legitimate, trusted authority or by oneself.
When this decision is made and a figurative line is crossed, different levels of the conscious are activated. The executive level of the conscious condemns our actions. This executive level of the conscious continues to grow with condemnation as the feelings of shame and remorse go unaddressed and unhealed. Eventually the shame felt turns toxic and an individual begins to suffer with things like depression, anxiety, and suicidal thoughts.

How does moral injury parallel PTSD or PAS?

The feelings associated with moral injury are a failure to trust, a deterioration of character, and elevated despair and or suicidal thoughts. The feelings of PTSD (Post Traumatic Stress Disorder) or PAS (Post Abortion Syndrome) are linked more to feeling unsafe.
Some combat veterans can experience war yet not experience PTSD just as some women can experience abortion yet not experience PAS. However, interestingly enough, combat veterans and those who have experienced or been impacted by abortion, all experience moral injury. We see evidence of moral injury in the high rate of suicide among combat veterans. Even though programs are in place for veterans to get treatment and support for PTSD, clearly the root issue of their hurt is not being addressed if suicide remains a problem. Herein lies the parallel to moral injury. The feelings and emotions associated PTSD and PAS parallel those associated with moral injury, so much so that we falsely believe treating PTSD will lower the suicide rate. Treating moral injury may be the missing link that will help individuals to heal from the debilitating guilt and shame of their actions.

Kay Lyn eloquently closes her interview on the Healing Network Live with a profound thought that ties together the research discussed on moral injury for combat veterans and likens it to abortion healing. “How you talk to a combat veteran is how you should talk to a woman or man who has been impacted by abortion.” Both combat veterans and those impacted by abortion have done something they consider morally wrong and are struggling and in need of healing. These individuals should be treated with respect, care and compassion.

To learn more about the topic of moral injury and hear from experts in the field, attend the FREE 3-day Summit of Grace on September 25-27. The conference, aimed to share all that Kay Lyn has learned in her 30 years of healing, will consist of over 40 interviews with pastors and ministers, neuroscientists, therapists, and experts on the topics of shame and forgiveness.

We hope you’ll join us for more groundbreaking conversations on abortion and abortion healing at Support After Abortion’s October Virtual Conference. The conference will take place October 28-30 starting at 9AM EST. Register for free now!