Men grieve and find healing from Support After Abortion 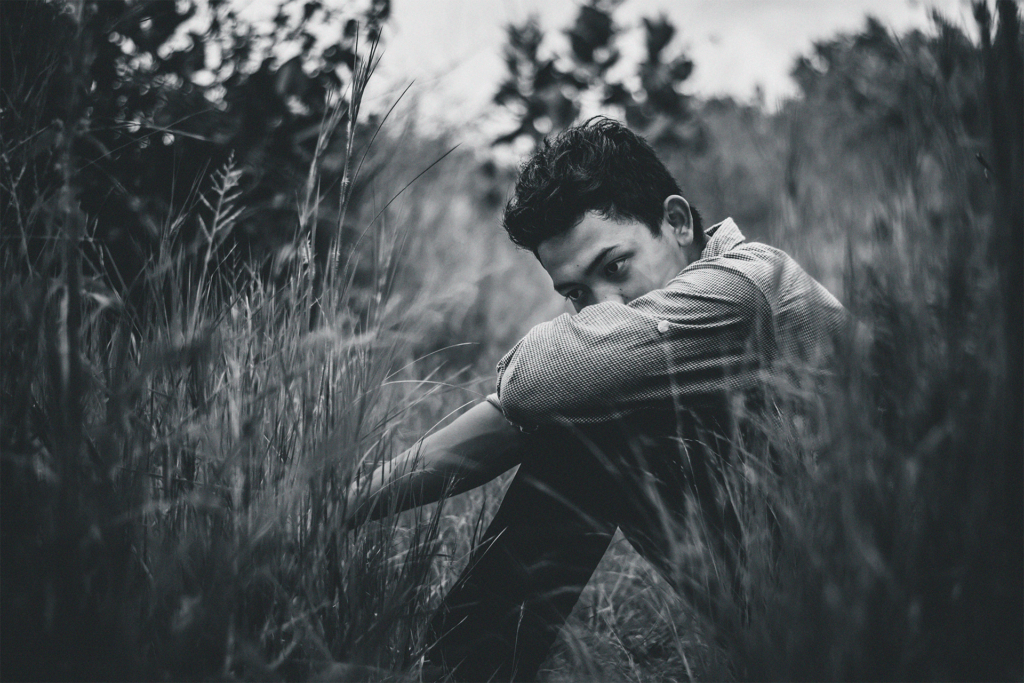 Men grieve their loss of children from abortion. Support After Abortion is proud to be a healing place for both men and women who have been affected by abortion. During this Support After Abortion Healing Network weekly Facebook live event, Jessie Lapek, our Expansion Director, and her husband Jason joined the conversation. Jason shared his experience of supporting his wife through her healing journey and starting his own.

Jason & Jessie have been married for 14 years and have a beautiful blended family. Before their marriage, Jason had three children, and Jessie had one living child and two children in heaven. Unknowingly, Jessie was withdrawn and emotionally unavailable to both the children and Jason. The roots of her past, including the impact of her abortion experiences, were impacting her marriage.

It was tough for Jason to watch his wife go through this process of suffering due to the impact of her abortion experiences. He often felt helpless, not knowing where to turn for help. Thankfully, Jessie connected to a Support After Abortion virtual healing group. In this process, Jessie was able to acknowledge the shame, guilt, and anger she felt as a result of her abortion experiences. 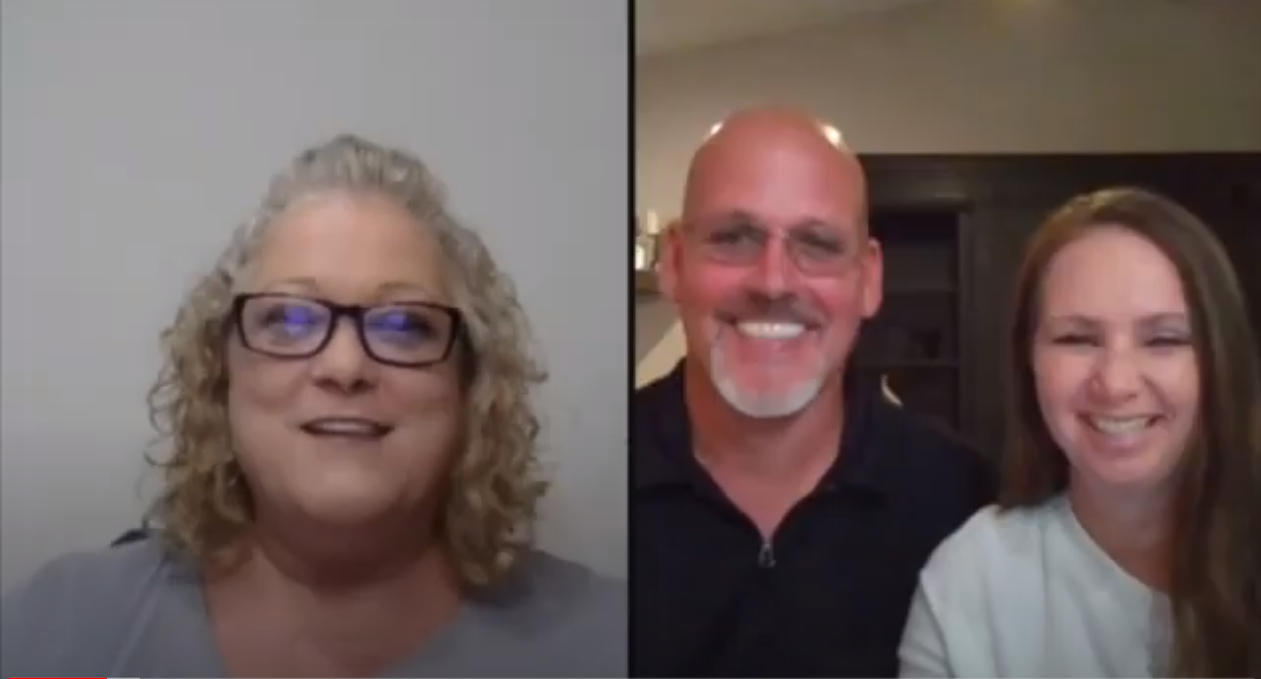 As part of their healing journey, Jessie and Jason shared in a memorial service for their two children lost to abortion. Jason reflects on that experience, “I was very honored that she [Jessie] brought me in to be part of healing with her. Watching the balloons go up, and having the memorial service for the loss of our son and daughter was very special. Knowing that our children lost to abortion would have been able to grow with our blended family and that my son would have had a brother to grow up with instead of all sisters, would have made him happy.”

Towards the end of Jessie’s healing, Jason was able to start his healing journey. He also completed our virtual program for men, Healing the Father, and had this to say about his experience, “I want to say it was easy, but it wasn’t. Several times my facilitator had to reach out to me and give me a gentle nudge [for me to stay the course]. But he was gentle with me when I needed it, and very loving and open to me and all of the junk I had been carrying within. I was able to have someone in my corner who understood. He helped me in my grief and healing process”.

Jason & Jessie’s story is so compelling because they were both able to heal after abortion. Jason’s courage to realize he experienced grief and loss as a result of Jessie’s abortion experiences propelled him to seek healing too. We hope to have more men do the same.

If you or anyone you know is struggling after abortion, you are not alone. Contact us today.