Meeting Clients Where They Are in Healing After Abortion: Not all clients feel comfortable talking about God 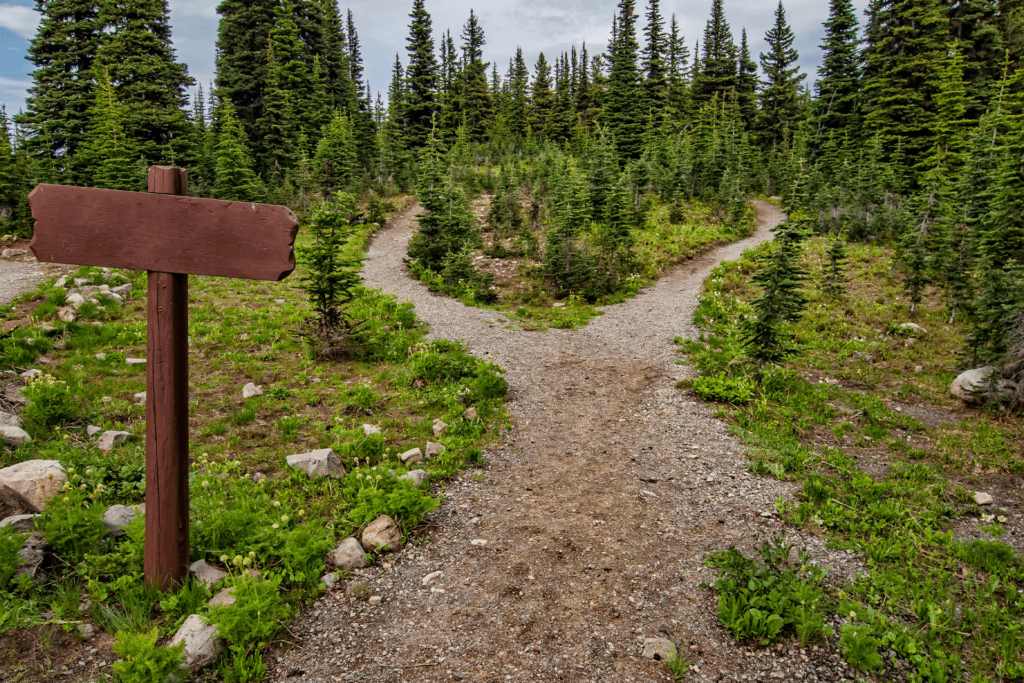 One in four women in the United States has experienced an abortion by the age of 45. While our commissioned consumer research shows the majority of those seeking healing after abortion acknowledges some religious affiliation (74%), it also shows they rarely to never attend religious services (73%).1 Support After Abortion is a faith-based organization, but because we understand this reality, we advocate for individualized, options-based emotional/spiritual healing approaches for clients, both women and men. In the words of St. Ignatius, “We have to go into their door so as to come out by our door.”2 In this article, we discuss why a non-faith-based approach can prove to be effective since the largest demographic seeking healing after abortion is largely less receptive to a Gospel led message.3

In the second book of Genesis, God warns Adam that he “must not eat from the tree of the knowledge of good and evil, for when you eat from it you will certainly die.” (Genesis 2:17) But the devil, disguised as a serpent, tempts Eve and causes her to doubt God’s original command. The author of lies and confusion plants a seed in Eve’s mind stating, “For God knows that when you eat from it your eyes will be opened, and you will be like God, knowing good and evil.” (Genesis 3:4) With this single willfully chosen disobedience to God, the biblical ground for free will, a figurative Pandora’s box was opened. Instead of becoming like God in wisdom, this original sin led to reliance upon our human reasoning and ongoing conflicts with our ability to decipher right from wrong. Our original moral compass, oriented by and centered in God, became disoriented and centered in ourselves and in our error-prone ways. In other words, our once objective moral norms became subjective and varying-upon-the-circumstances norms. As in any evangelization, this reality has to be considered before conversion of any kind can take place especially for those who have had abortion(s).

God knows no bounds, is sovereign, and operates in the lives of believers and non-believers alike. Believers can see God working in the natural laws of our everyday life, even without invoking a creator and supreme being. This alone suggests a non-faith-based approach could prove effective for non-religiously affiliated clients seeking healing after abortion. Even so, consider some parallels drawn by Natalia Juzyn, S.T.L. Natalia eloquently points out that just because one does not believe in the laws of physics doesn’t mean the laws don’t exist. “An individual cannot jump from the top of a five-story building without suffering the natural effects of such a fall; this will happen whether one believes in gravity or not. Yet one can be healed of the injuries despite a disbelief in the laws of physics.”

The same can be said about healing after abortion for a client who does not believe in God (36%)1 or has ignored God, Natalia continues, “By unaided natural reason, we can determine that human life has intrinsic value and that therefore the taking of innocent human life is wrong. Thus the natural consequences of deliberate killing of innocent human life are to be expected.” While an individual who has endured an abortion doesn’t necessarily suffer physical trauma such as a broken bone as in the previous example, they can suffer psychological trauma as a consequence, and potentially without being self-aware. Moreover, this individual may not only be the woman who went through the abortion – they could be anyone involved. Experience shows many of these individuals become conscious of their emotional/spiritual pain at some point, some tolerating it for years, some becoming psychologically debilitated if left unhealed. Just as an unbeliever’s physical injuries after a fall can heal if dealt with in a timely fashion, so can they experience emotional/spiritual healing after an abortion, all due to natural law and without invoking religious affiliation or a belief in God. What is required to begin is the desire to be healed, the support of others who can provide assistance, and the willingness to receive such assistance.

Natalia goes on to say, “Healing on the level of nature may be the best possible preparation for receiving the more profound spiritual healing offered in sanctifying grace. In order to receive that grace, however, one must first come to faith.” When those impacted by abortion who are in absence of God begin to experience healing in a non-faith-based approach, hearts can begin to soften. Individuals can begin to see progress in their healing. These glimpses of what is possible and what lies ahead could very well be God’s sovereign hand, gently pulling them closer. With each gentle tug, the soil of their hearts is tilled thus preparing it and them to receive God and all that God has to offer them through faith, forgiveness, and love.

Support After Abortion believes that a non-faith-based approach to healing after abortion can prove to be effective, especially for the largest demographic – those rarely or never attending religious services or bluntly reject God. In the words of Natalia Juzyn S.T.L., “One may faithfully and fruitfully offer help after abortion on a natural level with confidence. After all, God is there in the midst of the situation – He is leading to healing. And for those open to hearing about God, an initial appeal to human reason is absolutely justified. For the unbeliever, in fact, there may be no other way.”

1 Shapard Research, May 2020; After Reproductive Loss Care Study II: 36% professed to be of no Faith or Atheist, 58% said they never attended religious services and 15% said “major holidays”
2 Ignatius to Salmerón and Broėt, letter of September 1541
3 Support After Abortion’s staff experience over 3 years (ie experience collaborates research)