Losing the Girl, Becoming the Woman: A story of how joy and sadness can coexist 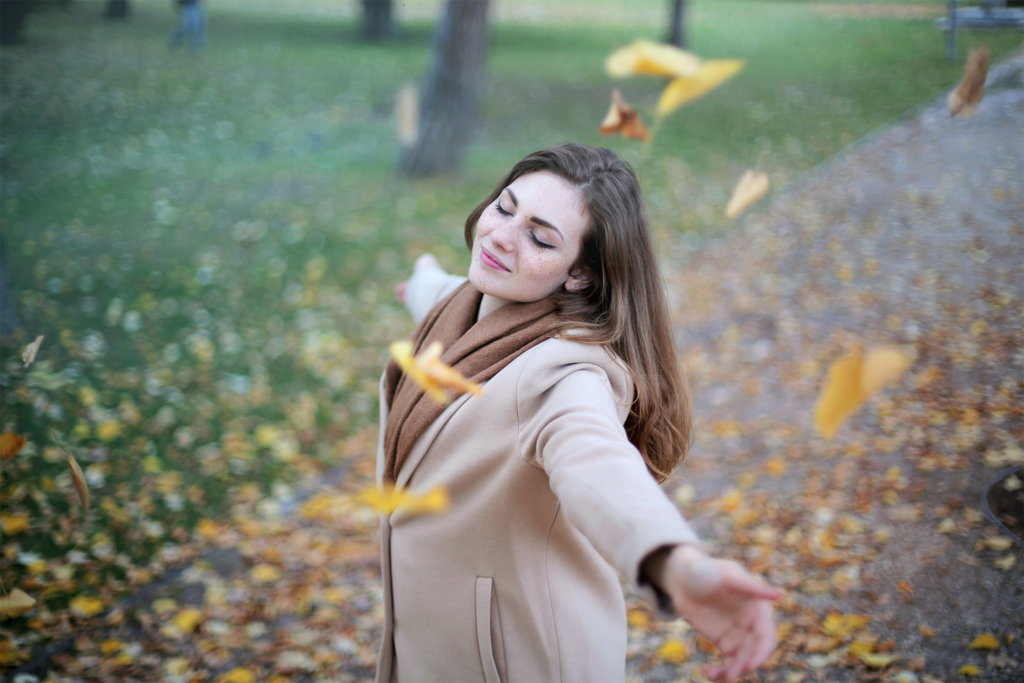 On today’s episode of The Healing Network’s Facebook Live, Jane Abbate recounts her moving story of losing the girl within her only to discover the woman she would become. A beautiful story of God’s redemption, Jane openly shares her abortion experiences and the hope and transformation that comes from healing after abortion.

From a young age, Jane had her life planned out. The little girl inside her was lying on her bed, doodling in her diary, making detailed plans of that picket fence, fairy tale ending. Clearly pictured in her mind and written on her heart were the names of her husband and daughters. The daydreamer inside her decided she would become a teacher. She would marry the love of her life, Tommy. She would have two lovely daughters, Linda and Kathy. But as many of us know, life rarely goes the way we plan it. The road seems to be anything but straight and narrow.

After graduation, Jane accepted a position at a bank, and although she was not a teacher like she had once dreamed, her life seemed to be on track. But shortly after, things took a turn off course when Jane learned she was pregnant. Fear and panic set in. An inner dialogue took over within Jane, the little girl inside her was crying out.  But I’m a nice girl. I can’t tell anyone about this. I like him, but I don’t want to marry him.   Without notifying the father, Jane picked up the phone and called a clinic. Shocked by her circumstances and how off track she had gotten, Jane was directed to an abortion decision.

After her abortion experience, Jane picked up where she left off as if nothing had happened. She continued to party and date. A few years later, Jane found herself off the path she had set for herself as a young girl. She found herself pregnant again. Reacting in much the same way as before, Jane kept the pregnancy to herself. She consulted her gynecologist and arranged to have an abortion in a hospital.

Like a little girl who knows to follow the bread crumbs to find her way home, Jane got back on course. By all appearances, Jane was very accomplished and very successful. She was excelling at work, earning promotions and pay raises. It was around this time that Jane began to steer off course. She entered into a relationship with a married man, and as the habits of her past would have it, she found herself pregnant for the third time. While Jane informed the father this time, they both agreed on abortion.

Jane recounts that she remembers very little of her abortion experiences. She remembers being scared and afraid the first time. She remembers someone holding her hand. She remembers eating at a Chinese restaurant after the procedure. It’s almost as if that little girl inside her, the little girl with such idealistic views disappeared, taking the memories with her.

As the years passed, Jane commented that the people around her realized she had a problem long before she did. Her marriage revealed her struggles with anxiety, anger, and intimacy. Some 15 years after her last abortion, Jane finally felt ready to begin healing.

Jane’s healing began with the recommendation of a Rachel’s Vineyard Retreat on a church handout. She notes that picking up the phone and calling was such a difficult step. She couldn’t help but feel like everyone knew this flier was for her. She felt panic and embarrassment—almost like a little girl would feel if someone had read her deepest, darkest secrets in her diary.

After receiving healing, Jane’s heart began to soften for those impacted by abortion. Her thirst to know Jesus on a personal level grew, and she soon became part of the Rachel’s Vineyard Retreat team. Working with Rachel’s Vineyard meant continued healing for Jane. Through her continued healing she began to notice that as God was peeling away layers of her mess, He was simultaneously revealing her message. From this observation Jane’s ministry was born. Knowing that “no mess is too big for the Lord to heal” Jane founded her Messy Miracles Ministry and authored her book, Where Do Broken Hearts Go?

Where Do Broken Hearts Go is written for women much like Jane. The book, a journey through 19 emotions one experiences after abortion, is geared toward the woman who believed she made the right decision yet is confused to find herself struggling. Jane beautifully points out that God blessed us with emotions to serve as indicators. When our feelings are intense and vary greatly, this is a signal that something is going on below the surface. The book is structured so that Jane’s story unfolds throughout. There are opportunities for reflection, helpful bible verses, and prayers. The Second Edition comes with a study journal and a workbook that can be used for the virtual group she will be leading on The Healing Network in August and September.

With invaluable wisdom, Jane eloquently shares the seasons of grief she has experienced in her lifetime. Twenty years ago, Jane experienced healing as she grieved her losses. She grieved for her infant children—the only children she would have. She grieved the loss of the woman she thought she was—the woman the little girl inside her had dreamed of becoming. She grieved the inability to become a parent. But at 65 years old, Jane finds herself grieving in new ways in this season of life. She grieves that unlike her friends, she is not surrounded with in-laws or grandchildren. New layers of grief and loss have presented themselves, layers she had never anticipated 20 years ago. For this reason, Jane encourages continued, lifelong healing for those impacted by abortion.

Finally, Jane shares that through it all, she has learned that joy and sadness can coexist. She has learned that contentment is possible even when dreams are not realized. I have a feeling that with this revelation, the little girl inside her begins to come back into focus and that maybe, like God, she has been there all along.