Coping with regret after abortion 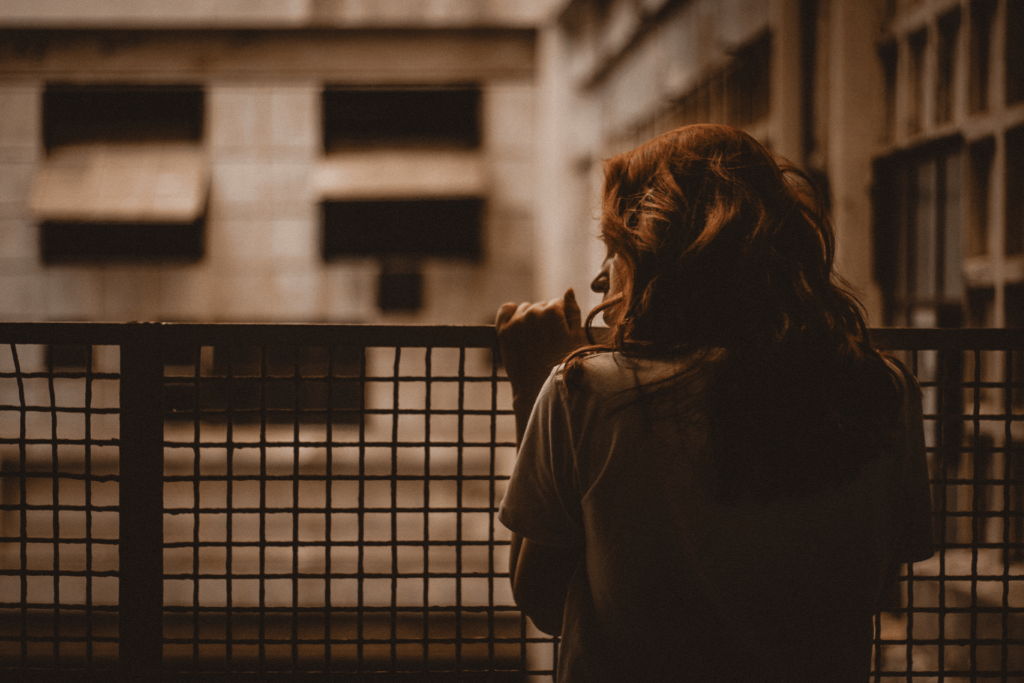 Having an abortion can cause a number of emotions. Usually, women feel lonely, angry, regret, guilty, sadnesses, and depressed. Learning how to cope with these feelings and emotions is a critical component of the healing process. However, oftentimes women bottle up how they feel and never talk about it.

Carolyn was 19 when she got pregnant. After feeling rejected by her then-boyfriend who was less than enthused to hear about her pregnancy, she decided to have a chemical abortion. The process for her was very painful but she explained how she wanted to feel the pain, in a way to punish herself for what she had done. Once the process was over, she completely disconnected emotionally. 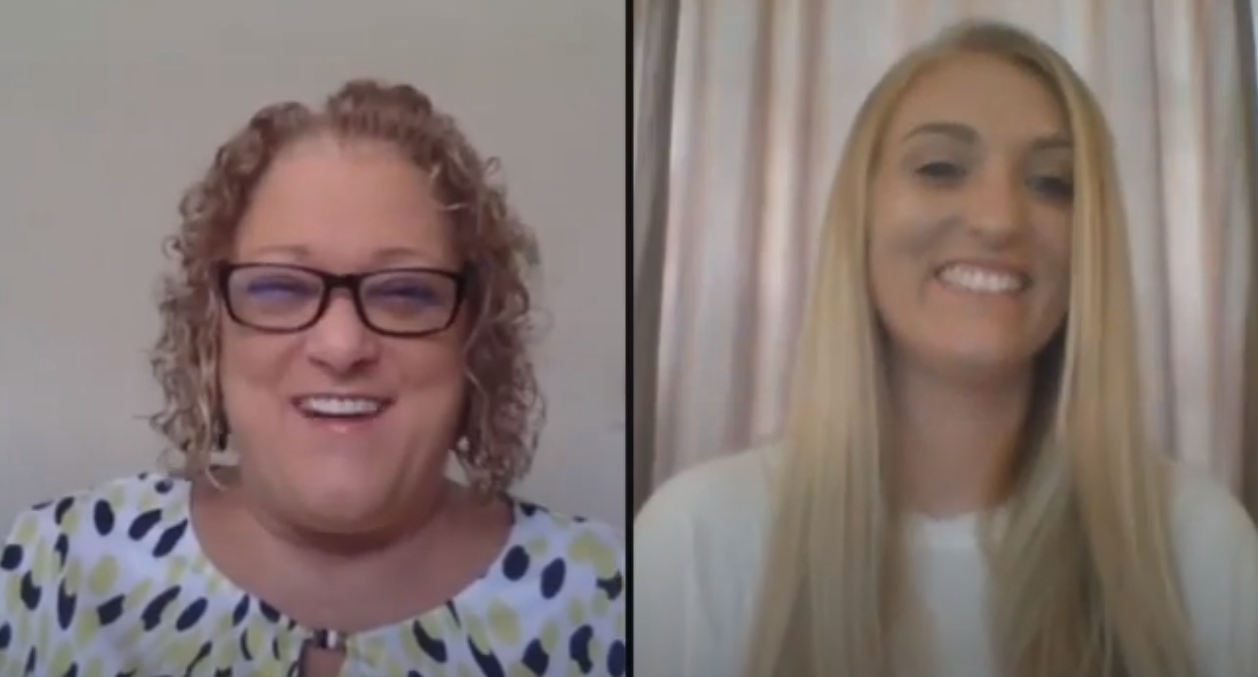 “So after `{`the abortion`}`, even though there was relief, it was very much intertwined with regret instantly. I didn’t realize at the time that it was regret. I didn’t have the capacity to even understand that. And so I ended up on a downhill spiral of just depression, drinking, drugs, more men, not relationships, just more promiscuity. I mean, it was just an absolute complete numb moment of my life. I was just numbing everything I was feeling. Not realizing that’s what I was doing in the midst of it. But that’s ultimately what I was doing, I was running from the decision that I made.”

A few years later and just eight months into a new relationship, Carolyn found herself pregnant again. She contemplated having another abortion since she still had not dealt with the emotions from the first one, but her boyfriend wouldn’t let her. Instead, he helped foster a relationship between her and God, and eventually, the two were married. They now have 3 children, a son, and two daughters. As happy as she is now to be a mother, it took her some time to realize she felt disconnected from her children due to the abortion.

“The biggest thing for me was the day my son was born. So not just throughout the pregnancy did I feel a disconnect, but the day he was born. This is hard for me to talk about but it was the happiest, most amazing day of my life. But it was also the saddest because that was the day I had to fully face my abortion decision I had made three years prior. Initially, I couldn’t even look at him. With my other children, it was hard to say I love you or even give hugs”.

Carolyn later joined a Support After Abortion Healing Group were she was able to get restoration and healing. The work was not easy but more than worth it. This past Mother’s Day of 2020, for the first time, Carolyn was able to celebrate and embrace Mother’s Day. She now has a healthy relationship with her three living children and can finally accept that she is a mother of four, with her first child being her special angel in heaven.