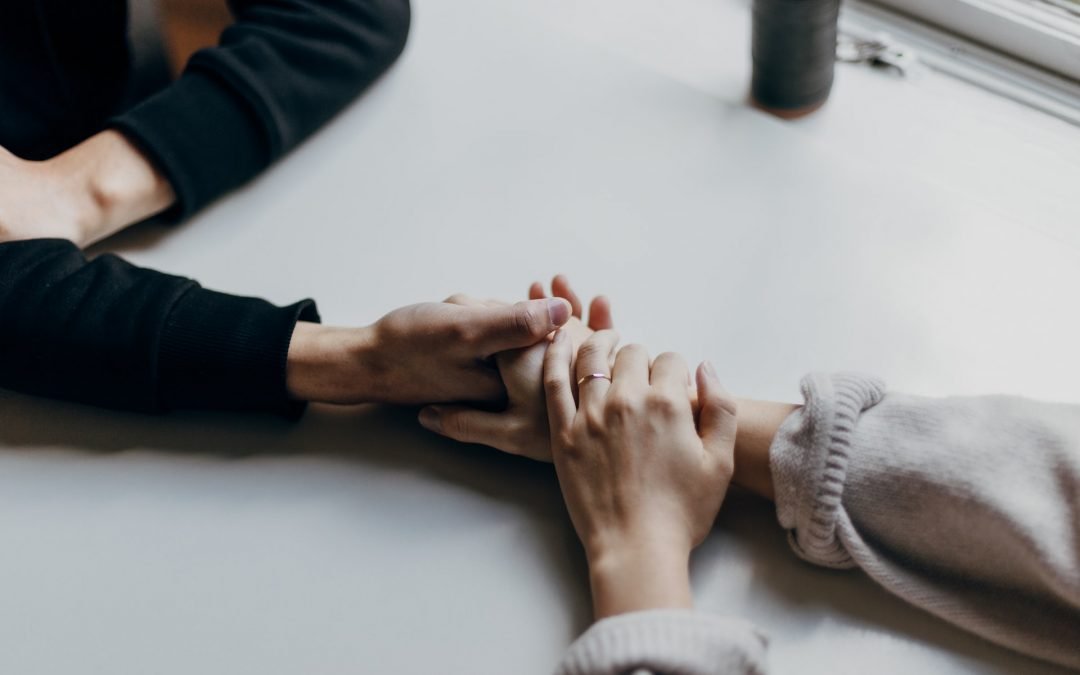 Rowe told attendees of the 2022 North American Christian Social Workers (NACSW) conference that at-home abortions are becoming more prevalent and, based upon recent research, cause significant distress to about one-third of women.

“Support After Abortion’s national study makes clear that medication abortions will increase the burdens on social workers,” said Rowe after the conference. “One in three women suffer adverse impacts from medication abortions; but fewer than one in five women even know that help for those adverse impacts exists. Identifying and addressing these traumas will, as it often does with other traumas, fall on social workers.”

Rowe’s one-hour presentation included a key process change for social workers. She noted that since most women keep medication abortions very private, asking about any child loss and then listing various losses – such as miscarriage, stillbirth, failed adoptions, and abortion – will provide the opportunity for women to open up in a psychologically secure way. She also provided Support After Abortion’s research-based language best practices to help women feel safe in sharing their abortion experiences.

The NACSW conference helps Christian social workers apply their faith to the practical realities of helping homes which are often struggling through brokenness. Rowe said that her presentation was designed to enable social workers to better serve as the front lines of helping women, men, and families find healing after traumas.

“Social workers are almost always under-resourced and overburdened with heart-breaking and difficult duties,” said Rowe. “I was honored to help them be better prepared for this important vocation by sharing how to help the real people suffering after abortion.” 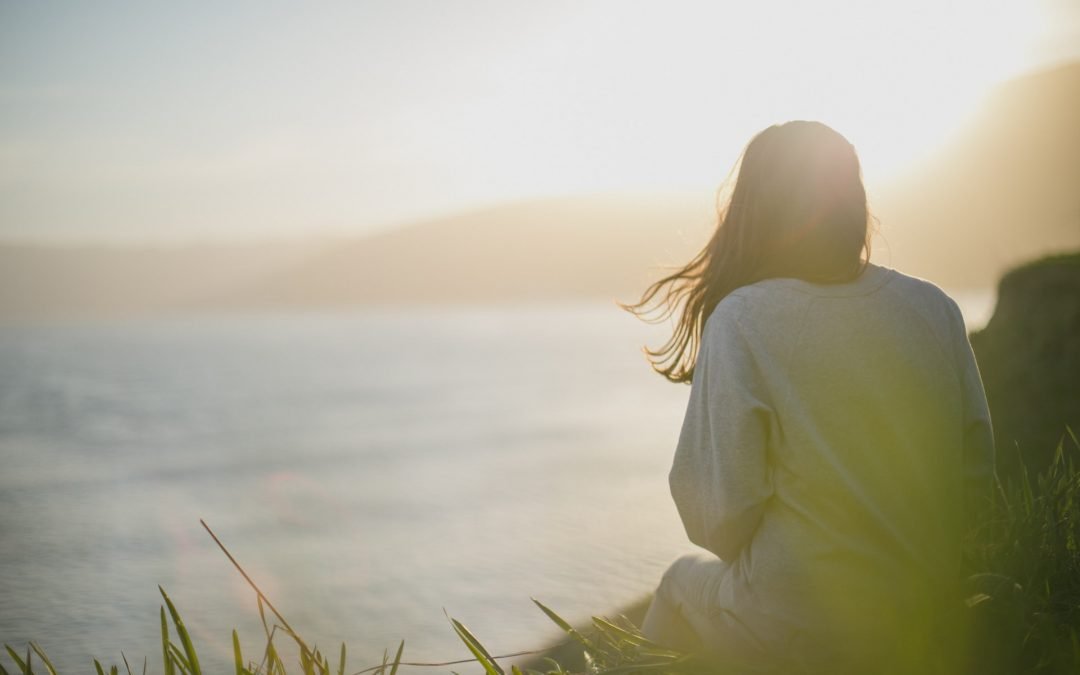 Hope in healing: Coalition calls for reminder that abortion is pregnancy loss

As the 35th Pregnancy & Infant Loss Awareness Month comes to a close, a diverse coalition of pro-life, pro-choice, and mental health voices are calling upon America’s medical, religious, and political leaders to acknowledge that abortion is also pregnancy loss.

“Each year, nearly a million men and women experience an abortion,” said Lisa Rowe, a licensed clinical social worker and CEO of the abortion healing group Support After Abortion. “We know from the Guttmacher Institute that most abortions happen out of deep fear; and our new research indicates that millions of women aren’t able to fully acknowledge and embrace their loss because abortion healing is not considered a mental health priority.”

“I’m pro-choice,” said Mary Lamia, Ph.D., a doctoral professor at the Wright Institute in Berkeley, California and a Psychology Today contributor. “But as I wrote in a recent post, the research is clear that men often silently suffer after abortion because they feel they do not have a right to grieve. Abortion loss is real, and the mental health community must acknowledge it in order to provide the best care to clients.”

“Grief, anger, and other adverse impacts from pregnancy loss are normal, no matter how the loss happens,” said Dr. John Bruchalski, who founded a pro-life OB-GYN practice after performing abortions in medical school. “I’ve delivered several thousand babies over the last 28 years, and I’ve never seen anyone pretend like child loss isn’t devastating – except when it comes to elective abortion.”

“It is healthy and helpful to allow parents to express, feel, and name their emotions,” continued Bruchalski, whose book Two Patients: My Conversion from Abortion to Life-Affirming Medicine was released this month. “And while elective abortion is a different type of pregnancy loss than a miscarriage or stillbirth, it is still a loss which leaves many women and men struggling to reconcile what happened, how they feel, and how to move forward.”

“In over 15 years as a priest doing pastoral work in parishes and schools, I’ve had many men and women come to me about pregnancy loss,” said Father Bjorn Lundberg, pastor of Sacred Heart of Jesus parish in Virginia. “Abortion is a different kind of loss than miscarriage or stillbirth; and it therefore requires a different pastoral approach. But our society does a disservice to women and men by not giving people grieving after abortion the chance to embrace their pain, acknowledge what happened, and heal.”

﻿”Women and men who have lost children through abortion suffer deeply and, too often, alone,” said Arina Grossu a Fellow at the Discovery Institute’s Center on Human Exceptionalism. “There are many programs and ministries to offer support after a pregnancy loss from an abortion. We, as the community, must also accompany people in their physical, psychological, and emotional journey toward healing and wholeness after an abortion.”

Support After Abortion’s healing resources are available online for women and men who desire anonymous, compassionate, and individualized healing after abortion.

About Support After Abortion

Support After Abortion is an abortion healing organization which promotes compassion, collaboration, and capacity to create gold-standard care for men and women suffering from abortion’s adverse impacts. 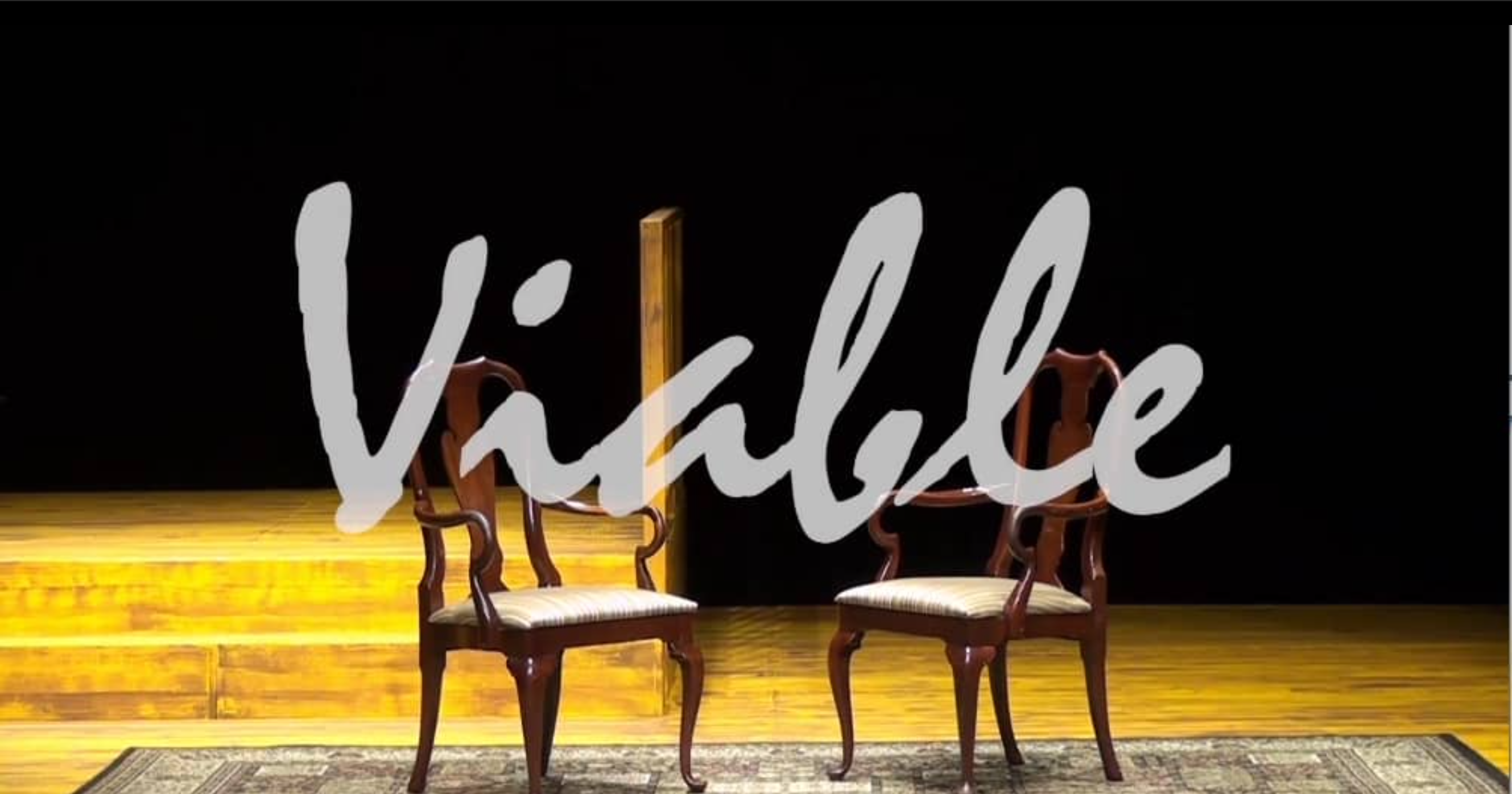 Watch the live performance of Viable, walking in one family’s journey to finding hope and healing after the pain of abortion. This play, recently performed on the capital steps in Jefferson City, Missouri to a crowd of 2,000 is free to attend thanks to the sponsorship of Support After Abortion. 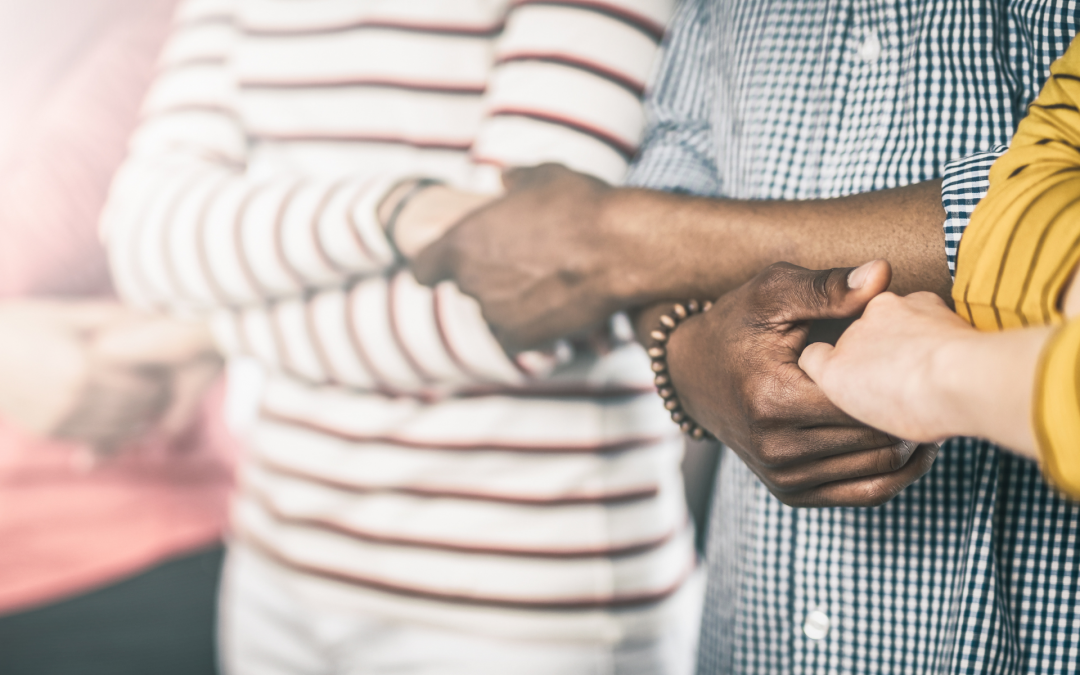 Support After Abortion released a statement that it has been selected as a finalist for the National Prayer Luncheon for Life (NPLL) 2022 Pro-Life Impact Award.