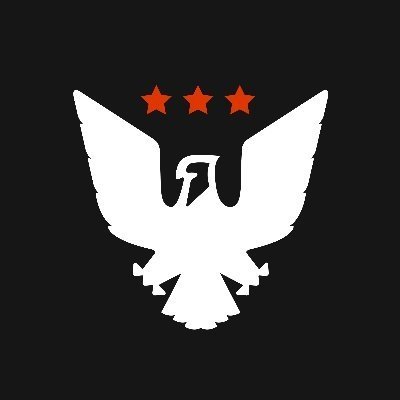 Thirty-four years ago, President Ronald Reagan and Congress named October Pregnancy and Infant Loss Awareness Month. Their goal was “to increase our understanding of the great tragedy involved in the deaths of unborn and newborn babies” and to raise awareness of how to “meet the needs of bereaved parents.”

Pro-lifers provide care and help every day for mothers and babies, before and after birth

A tired old trope seems to keep resurfacing in the abortion debate.

“You have no empathy (for women),” a woman told Live Action founder Lila Rose, who was discussing abortion on The Dr. Phil Show. Rose, unruffled, replied that “abortion is devastating to a woman’s mental health. Nobody talks about it.” She was going to say more, but, ironically, she was cut off by the same audience member who a moment earlier had accused her of lacking care and empathy for women.

The abortion pill is now the most common method used to terminate U.S. pregnancies, but a newly released study finds that a third of women who take the drug find the experience more traumatic than anticipated. 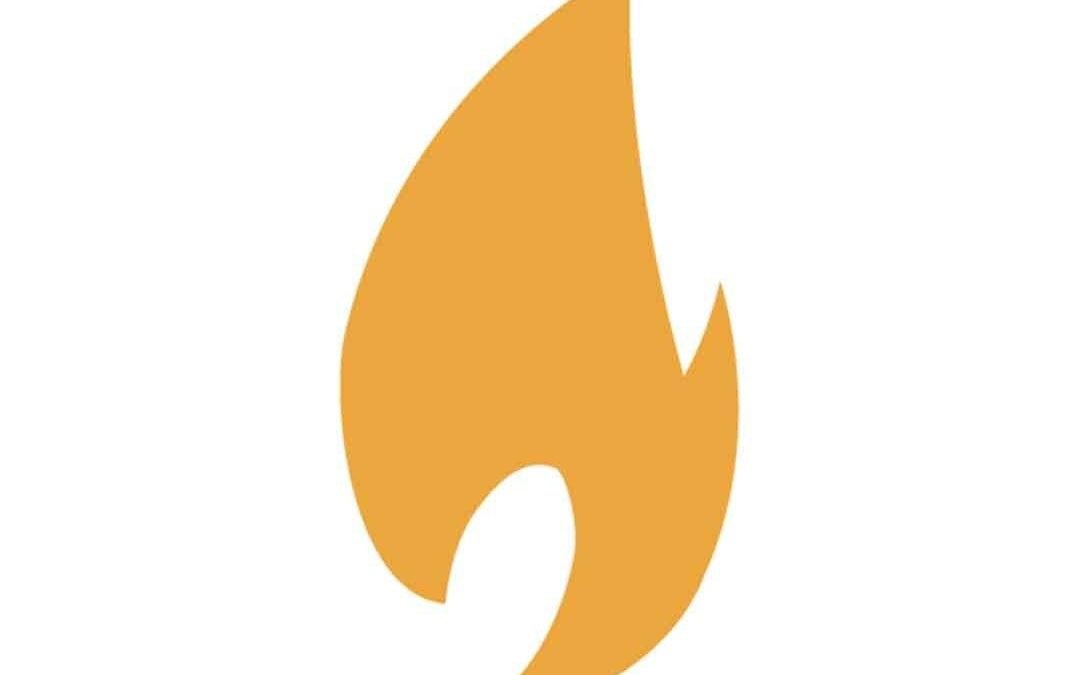 To the Mom Who Had an Abortion: You’re Allowed to Grieve Too

October 15 marks Pregnancy and Infant Loss Remembrance Day in the United States — a day set aside for the remembrance of little ones who died too soon. On this day, it is important to remember that the untimely death of any child is a tragedy — including the children whose lives were intentionally taken from them by the abortion industry. 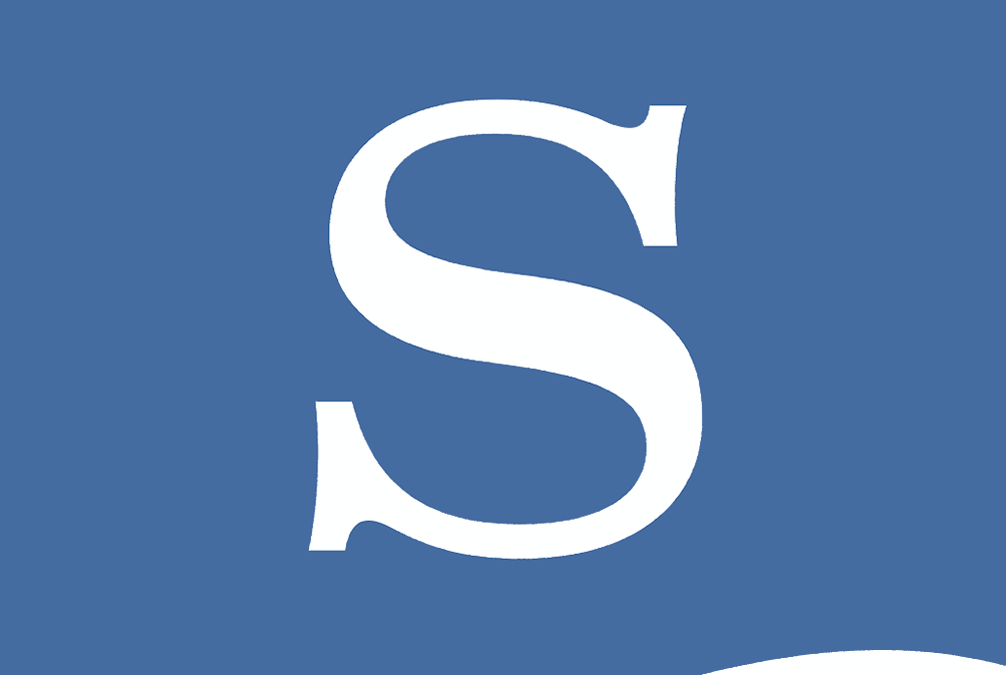 “Jesus does heal. God is the Healer, but we don’t always lead with that. [H]ow we can introduce a Gospel-led message into the message is meeting people where they are and providing them with an option on how they want to heal. … Something that we know to be true [is] men and women do heal. Their engagement in the healing process also furthers their own healing.” 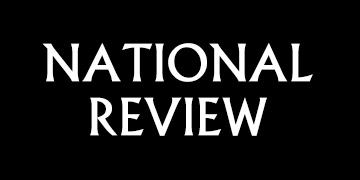 Supporters of legal abortion often argue that few women who obtain abortions either suffer emotionally or regret their abortion decision. However, a new study provides powerful evidence that a significant percentage of women who obtain chemical abortions actually do experience feelings of regret. This study, commissioned by the group Support After Abortion and conducted by Shapard Research, also found that a significant percentage of women who had chemical abortions sought help afterwards.