Abortion regret and shame is rooted to the past 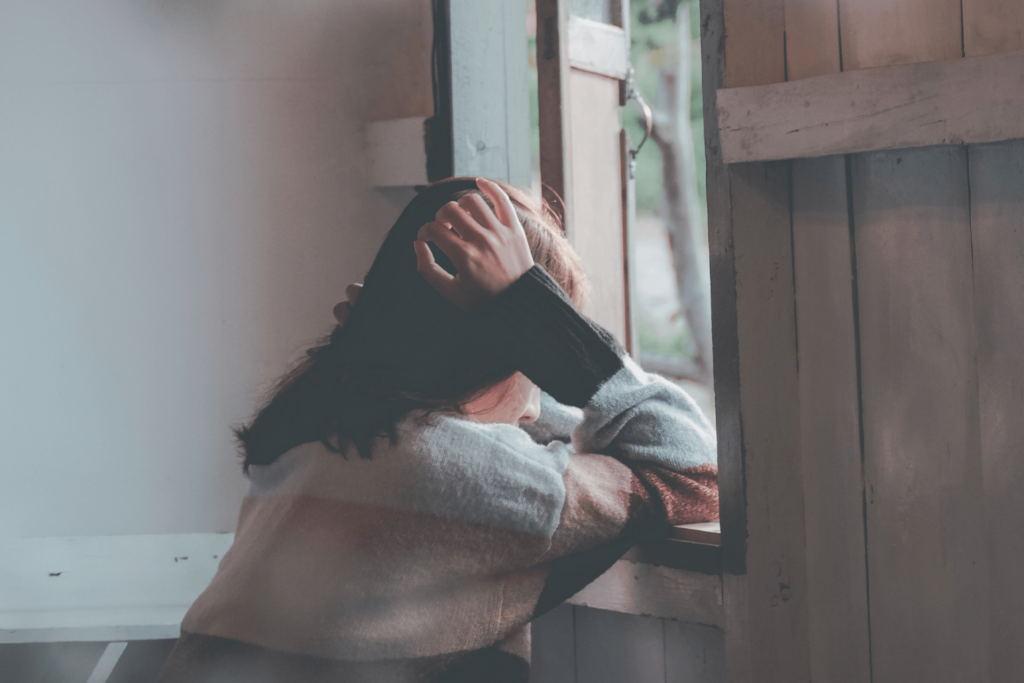 Have you ever noticed that we tend to concern ourselves with the symptoms of life? We address the alcoholism, gambling, and pornography. We excuse the use of birth control and being sexually active as the norm – everyone is doing it. Better to be safe than sorry. Yet none of these things is normal. They’re damaging to our health, our relationships, and our spirituality.

Why do we make the choices we make?

For our Director of Programming, Karin Barbito, she learned at a very young age, that she would never be good enough. She recalls how that belief, which became a stronghold, drove most of her decisions. In order to fit in, to feel as if she belonged, she used drugs, alcohol and sex.

These types of behaviors do not come without consequences.

During the Support After Abortion Healing Network Facebook Live Event, Jessie encouraged viewers through her personal story with abortion to consider the roots of their abortion experience. As a child, Jessie witnessed her parents struggle with addiction and codependency. These early experiences led her to feeling emotionally neglected and rejected. Jessie lacked validation and love from her parents, so she began looking for it in other people. At 13 years old, she began having sex. She found herself pregnant several times before her 20th birthday and choosing abortion twice.

After many years of struggling with the consequences of their damaging behavior, both Jessie and Karin found healing. Through their healing, they uncovered the roots to their damaging behaviors and began creating new and different lives. You can find healing after abortion, get rooted to the past and live in freedom by joining one of our virtual support groups. Your past does not have to control you anymore. Maybe the virtual support group doesn’t match your schedule or interest — that’s ok. Our Unraveled Roots healing curriculum can be purchased from Amazon.

We invite you to start your journey toward freedom today.