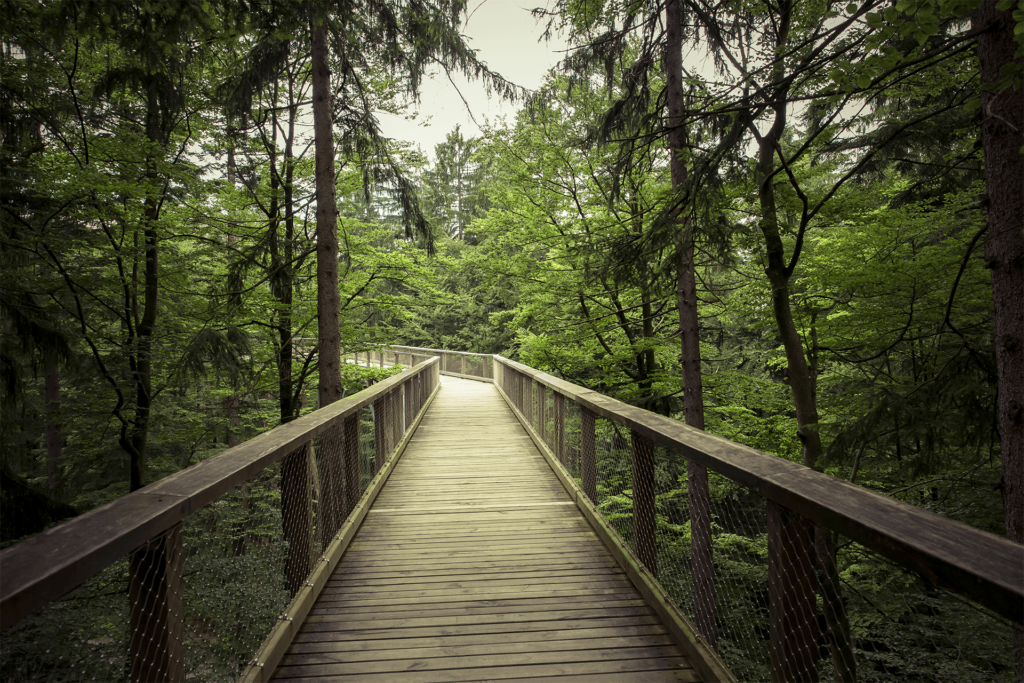 On today’s episode of The Healing Network’s Facebook Live, Perry Underwood, founder of AbAnon (Abortion Anonymous), shares his story of how he created a pathway to healing after abortion.

While Perry Underwood is a businessman by trade with over 40 years of experience in the corporate world, he has always had a heart for the issues surrounding pregnancy centers.  It’s no surprise that when a pregnancy resource center in Spokane, Washington enlisted Perry to do some consulting work, he happily obliged.  Through his marketing research, Perry quickly uncovered a problem within the organization. There were 2,000 abortions a year in Spokane, yet only 10-12 people received healing through an abortion recovery program. Perry dug deeper. Through conducted interviews, he learned that both men and women were impacted by abortion. Perry saw a hole. If everyone was affected, yet only 10-12 were served, a need was not being met.

What Perry may not have realized at the time was that this local issue could be translated to a much larger scale. Support after abortion programs were and still are lacking nationwide.  In fact, today’s research states that 9 out 10 people don’t know where to turn for abortion healing.  Per the leading of the Holy Spirit, Perry was challenged not just to reveal the problem, but to do something to solve it.  From this need, Perry Underwood founded AbAnon (Abortion Anonymous).

How are men typically impacted by abortion?

Based on his experience, Perry shares that men tend to fall somewhere on the spectrum of being completely unaware of the abortion to dictating and ordering the abortion.  Time and time again, Perry hears men who express abortion regret in that they didn’t fight hard enough to keep the baby.  Gender roles deem men as protectors and providers.  When men feel they have failed to protect or provide for their unborn child, they often express feelings of cowardice.  Because this feeling, coupled with an abortion experience is a heavy weight to bear, Perry explains that most men stuff the pain of abortion below the surface.  When the pain is stuffed and not addressed, it is common to see various coping behaviors including striving for excellence, the development of eating and or sleeping disorders, and even addictions.

How does AbAnon create a pathway to healing?

Perry used his expertise in market research to reveal only two kinds of curriculum exist for support after abortion healing programs: overtly religious or non-religious. Both curricula are flawed. The overtly religious curricula exclude a large group of people who don’t identify with a religion. In contrast, the non-religious materials don’t result in the true transformation of a healed heart. With this valuable information, Perry Underwood created the AbAnon curriculum, “The Power of Your Story.” The AbAnon curriculum successfully fills a hole in the support after abortion healing programs.  Widely received by its participants, many feel it is “religiously neutral” in nature and effective in creating a pathway to healing.

“The Power of Your Story” includes two versions—one exclusively for males and one for females.  Both versions unpack the felt emotions associated with abortion experiences over an 8-week period via in-person or online formats. The first six chapters of the book do an excellent job of meeting the participants where they are in the healing process and establishing a level of trust. In the final chapter of the text, the freedom that can be found in the gospel is introduced.  Because so much growth and healing have happened leading up to this point, the good news of the gospel is often well-received and a natural, next step.

What power can be found in a story?

In the text, “The Power of Your Story,” personal testimonies of those impacted by abortion are shared. These poignant stories are used to highlight the importance of addressing emotions to create a pathway to healing.

Perry recounts a powerful testimony of a man named Bill which is included in the AbAnon curriculum. Bill’s story illustrates the far-reaching and grave impacts of an unhealed abortion experience and can be summarized as follows:

While Bill and his fiancé were to be married, his fiancé felt that abortion was their only option to avoid the disapproval of her Catholic parents. Bill protested but reluctantly complied. He worked to earn money for the abortion, held his fiancé’s hand during it, and witnessed the painful sight. The couple felt relief to avoid the scorn and disapproval of her parents, but nothing prepared them for the grief they would experience. Bill and his then-wife, attended counseling through the church, but Bill was shocked to receive divorce papers. He reflects that perhaps through his mourning, he was unable to provide his wife with the care and support she had needed. Years later, he learned of his ex-wife’s suicide. Bill believes that another pregnancy out of wedlock had triggered intense abortion regret and consequently led to her death.

This true story featured in the AbAnon curriculum powerfully highlights emotions that follow abortion experiences and just how vital healing is for individuals.