A New Partnership: Military and Veteran Support After Abortion 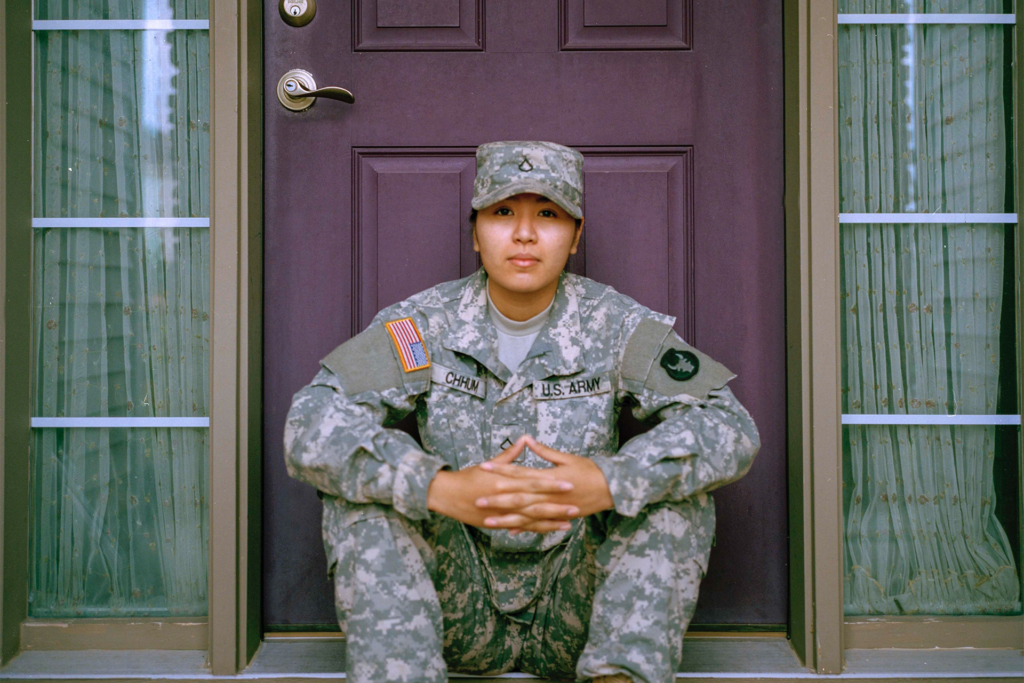 After twenty years of providing healing for those impacted by abortion, Jody Duffy joins Support After Abortion as the Military and Veteran Coordinator to expand the outreach to military personnel and veterans globally.

A veteran, a Commander’s wife, and one personally impacted by abortion, Jody understands the daily life and challenges of those who serve in the military—both active and retired. Entering the Army shortly after women’s integration, she graduated from Officer Candidate School to become a Second Lieutenant and served for five years. After her service, Jody assumed the role of the Commander’s wife. Jody’s husband, whom she met at Officer Basic Course, served in the Special Forces of the US Army. Called to Afghanistan directly following the events of September 11, her husband spent years abroad before retiring as a Two-Star General. Jody’s military background also includes the role of mother. Her son is a Major in the Army and is currently deployed and serving in Kuwait. Jody has spent a lifetime immersed in the military and provides invaluable insight and relatability, having experienced military life on multiple levels and in various roles.

Jody believes it is essential for military personnel and veterans to get healing after abortion. Because the military is mission-centered, it is of the utmost importance that personnel be of sound mind and focused on the task at hand. When an abortion experience goes unhealed and is suppressed, the pain and grief could threaten to surface at any moment. An unhealed abortion experience could potentially place oneself and the lives of others in danger.

Abortion recovery is of equal importance for veterans. Veterans often have a difficult time re-entering and adjusting to civilian life. Having to adapt to civilian life while trying to manage an unhealed abortion experience can also be dangerous. An unexpected trigger could cause an individual to go into a downward spiral, directly impacting his or her family and daily life.

Every person in the military has a mission to accomplish, which makes their need for healing my top priority. We know that people impacted by abortion deal with anger, grief, shame and thoughts of suicide. So, it's imperative that we extend and invite people for healing so they can do their jobs with focus and clarity.